Oil and sand on canvas

Collage with butterfly wings, black ink, and watercolor on board

(New York, NY) Acquavella Galleries is pleased to present Jean Dubuffet: Anticultural Positions, the first exhibition surveying Dubuffet’s early work in painting and sculpture in over two decades. Organized by curator Mark Rosenthal, the exhibition focuses on Dubuffet’s work from 1943 to 1959, and emphasizes the artist’s “anti-cultural” approach in his depiction of subjects and his use of unorthodox materials. Several works by the French painter are on loan from private collections and museums.

During the 1940s and ‘50s, Dubuffet advocated a transgressive anti-cultural position—a nihilistic spirit in the context of a war-ravaged Europe. His fascination with Hans Prinzhorn's Artistry of the Mentally Ill deeply influenced his artistic practice, and led to his coining of the term “Art Brut.” For Dubuffet, the raw and uninhibited expression of Art Brut provided a fresh and alternative direction to what he saw as the stifling decorum and conformity of French culture and the Western tradition. In 1947 he arranged an exhibition of objects produced by children and the mentally ill. He admired the intuitive spirit of children's drawings, graffiti, and the art of the ill, which he believed relied on the inner world of the creative mind and rejected traditional notions of taste, beauty, and skill. Emulating these 'outsider' artworks, Dubuffet created assemblages with detritus like glue, plaster, putty, gravel and broken bottles. He would scribble and scratch their surfaces to give the impression of tactile, chaotic, graffiti-covered walls. His formless renderings of the human figure echo his fixation with the art practices of those he considered “unscathed by artistic culture.”

“Dubuffet was one of the great disruptors of art history,” said Mark Rosenthal. “He invented an unlikely cast of characters who took center stage as his subjects, and he utilized the most humble of materials, all of which projected new visions of beauty.”

A fully illustrated hardcover catalogue will accompany the exhibition, and will include texts by Mark Rosenthal, Kent Minturn, an art historian and expert on the work of Dubuffet, and longstanding MoMA conservator Anny Aviram.

Jean Dubuffet (1901 – 1985) was born in Le Havre, France. In 1918 he moved to Paris to study at the Académie Julian, which he left after six months to study independently. After abandoning painting for several years, Dubuffet fully committed himself to being an artist in 1942. Painting in a deliberately crude manner, inspired by art of the mentally ill or “Art Brut,” Dubuffet developed a technique of thick impasto, called haute pâte, and frequently incorporated unorthodox materials ranging from cement and gravel to leaves, dust, and even butterfly wings into his works. His controversial materials and mark-making solidified his legacy as an iconoclastic figure in the canon of postwar European painting, and his work has been exhibited in and collected by the foremost public and private institutions in the world.

Mark Rosenthal is a curator, author and art historian currently based in Detroit where he currently serves as the adjunct curator for contemporary art for the Detroit Institute of the Arts.  He has previously held curatorial positions at Berkeley, Philadelphia Museum, National Gallery of Art, as well as adjunct positions at the Guggenheim Museum, Menil Collection and Detroit Institute of Arts. Rosenthal has curated such exhibits as Joseph Beuys: Actions, Vitrines, Environments, Picasso: The Early Years, Damien Hirst: The Bilotti Paintings, The Surreal Calder and retrospectives of Philip Guston, Juan Gris, William Kentridge, and Jonathan Borofsky. Rosenthal also curated monograph exhibitions of Anselm Kiefer and Jasper Johns. He holds a Ph.D. in art history from the University of Iowa. 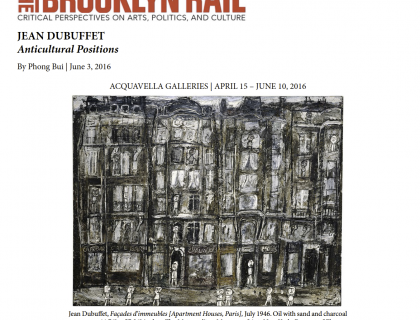 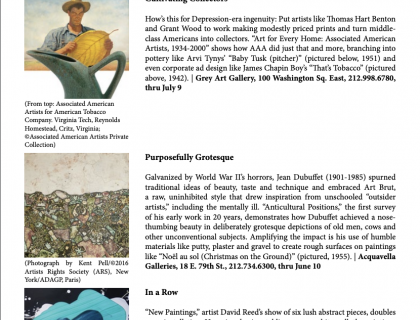 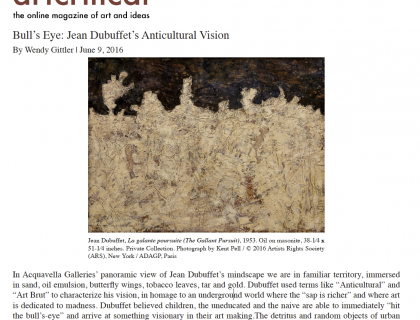 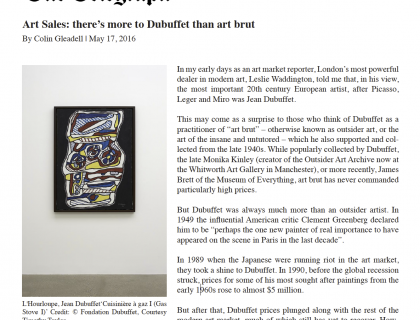 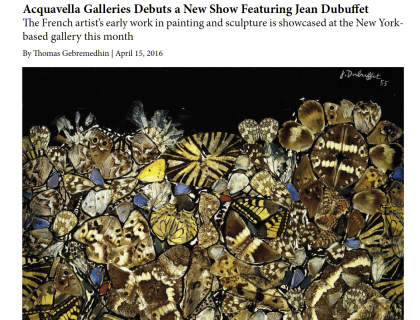 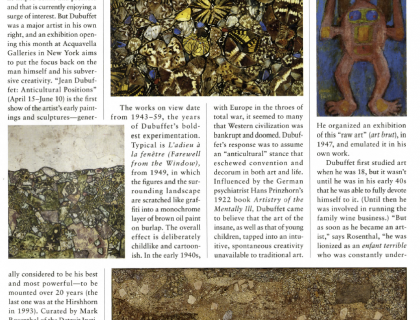 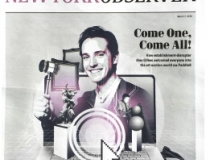 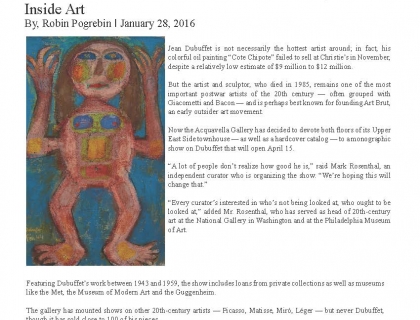 ​
View More
Back To Top