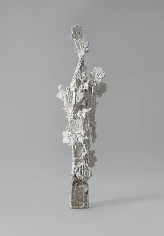 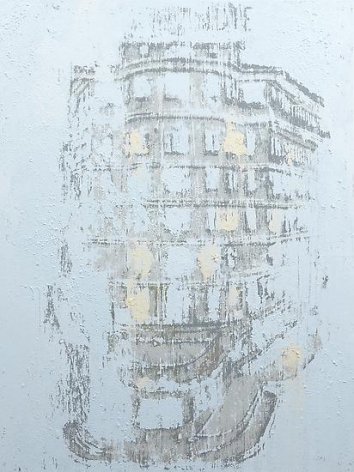 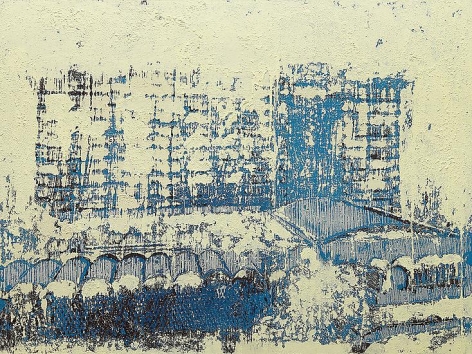 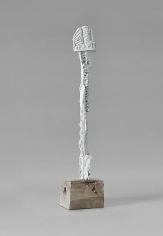 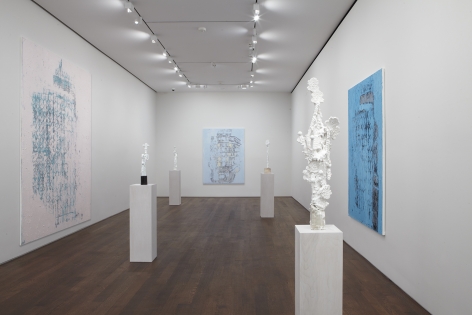 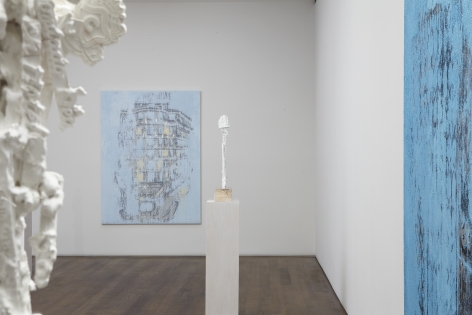 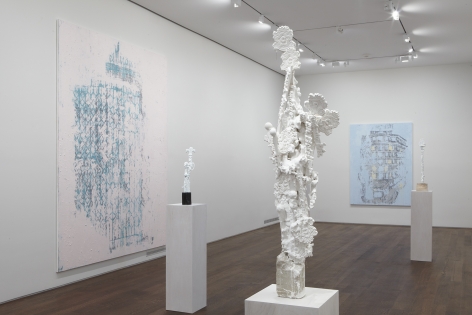 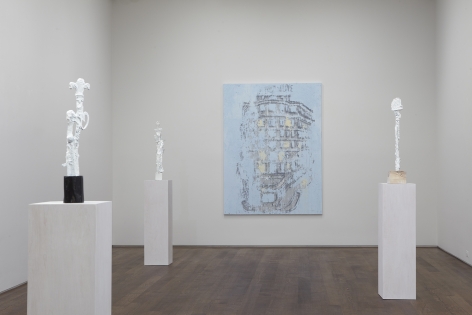 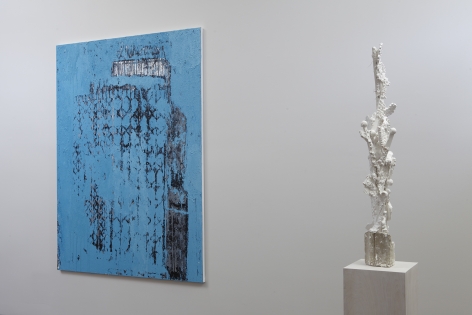 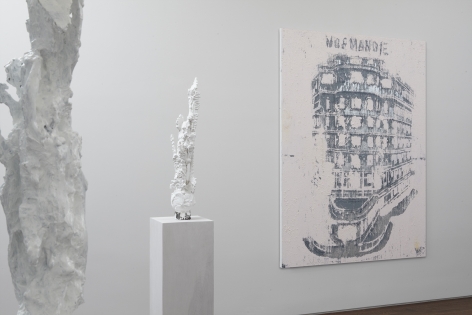 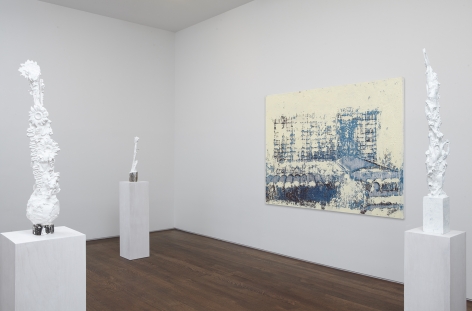 Acquavella Galleries is pleased to present The Good Days, Enoc Perez’s second solo exhibition with the gallery, from January 11th to February 9th 2013. The exhibition will feature all new work including works on canvas and the artist’s first public display of sculptures. The new paintings revisit themes explored in previous work, namely Modern era Caribbean hotels. For Perez, Caribbean-style architecture reflected the political and social circumstances of the Caribbean nations in the 1950s and 1960s, and suggested utopian ideals for a better tomorrow. Parallel to this subject matter, Perez’s new series of plaster and bronze sculptures are inspired by the artist’s collection of vintage swizzle sticks, many of which originated from the same hotels Perez paints.

The swizzle sticks are enlarged, cast, and collaged to reconstruct their embodied meaning. Perez's paintings have straddled figuration and abstraction throughout his career and his sculptures present a similar synthesis. “I hope that their inherent equilibrium takes what Modernity pictured in the past and exemplifies the ever-changing abstraction that is our present,” explained Perez.

Two years ago Perez began using a paintbrush again along with the hand-printing technique that he has developed over the course of his twenty-five-year career. The brush has impelled Perez into making work that is increasingly abstract. His recent paintings of buildings that he has depicted in the past are now ghostly and faded, alluding to both the decay of the structures themselves and the ideals that they represented.

Bob Colacello, who wrote the essay for the catalogue that will accompany the exhibition, writes, “Despite the implacable logic behind his methods and the mental rigor of his ideas, it is evident that once Enoc Perez starts paintings his senses take over.” The new work portrays the evolution of the artist’s technique and his consistent balance between intellect, instinct and emotion.

Enoc Perez (b. 1967) was born in San Juan, Puerto Rico and currently lives and works in New York City. Perez received his B.F.A at Pratt Institute before earning his M.F.A at Hunter College. He currently has a solo exhibition on view at the Corcoran Gallery of Art and College of Art + Design in Washington, D.C. and has exhibited at institutions around the world including the Museum of Contemporary Art, Chicago; MoCA, North Miami; Schirn Kunsthalle, Frankfurt; and Collezione Maramotti, Reggio Emilia, Italy. His work is included in the permanent collections of the Metropolitan Museum of Art, New York; the Whitney Museum of American Art, New York; and the British Museum, London. 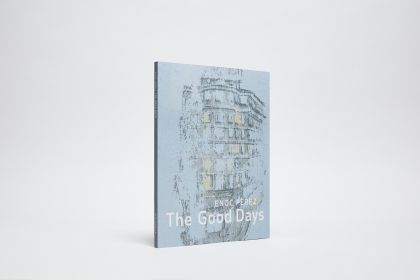 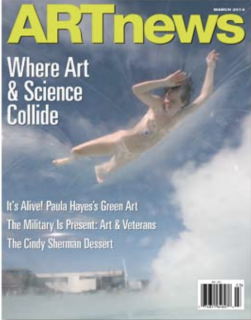 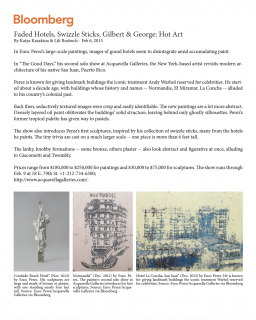 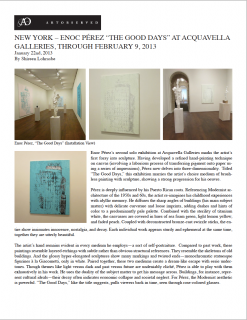 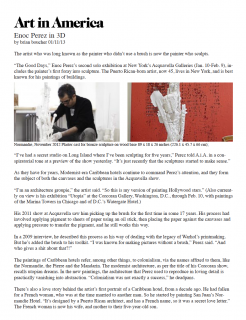 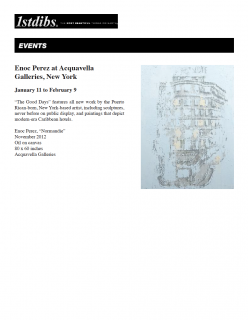